Ashoub is an online multiplayer and story-based Collectible Card Game developed for mobile platforms. The game features real-time multiplayer gameplay, social interactions, and an epic story based in the fantasy world of Adon.
It has been developed by Arna Game Division using Unity game engine and uses Adon technology as its server-side backend.

I was the lead programmer of this project and did the following: 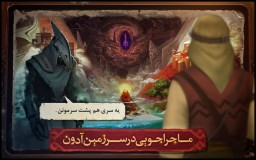 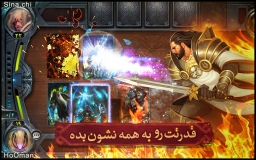