Dark Madness is a 3rd person horror game based on a Persian myth “Zahhak”. The game is developed using Unity game engine.

I joined the studio late in their production of Dark Madness game as the graphics programmer, to boost the visuals and implement some gameplay-specific effects. I switched the rendering to a semi-physically one, but could not switch to a full physical model due to the time needed to reproduce the art assets.
The game also included many gameplay mechanics, each requiring specific visual effect. So my second responsibility was to implement these effects as custom shaders. 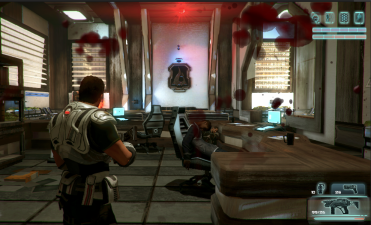 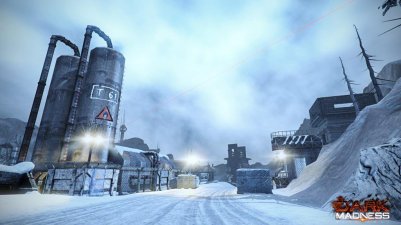 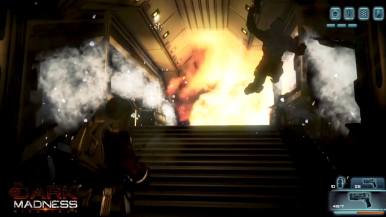